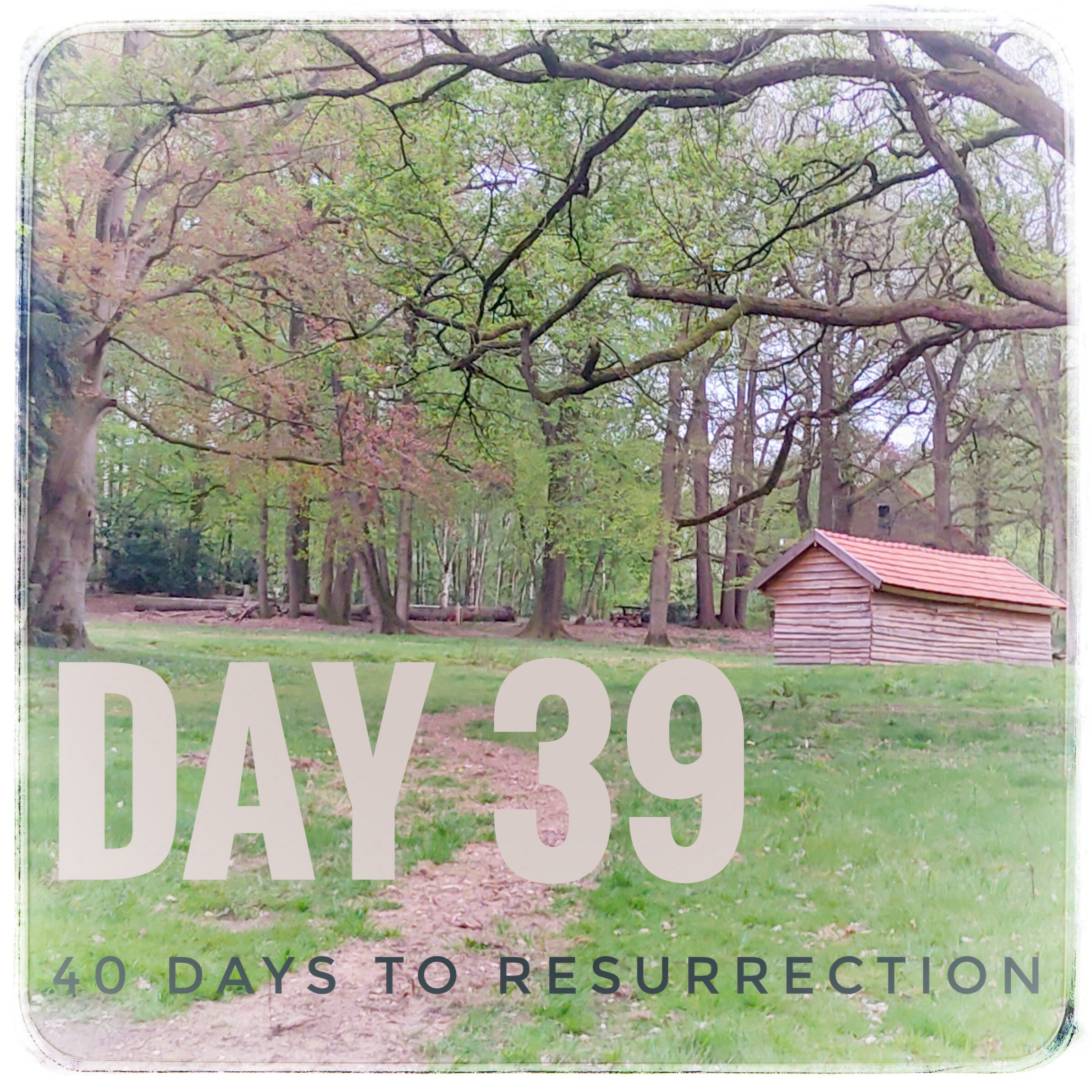 Day 39, yes one more day to go in this series called 40 Days to Resurrection. All the gifts we can receive. Amazing. Are you recognizing the change that is occurring in your life, the shifts in your perception. All the opportunities to gladden yourself. The same today, a beautiful remembrance is offered. Listen.